In 2017 HCT was acquired by Sun Hydraulics, an American-based designer and manufacturer of high-performance screw-in hydraulic cartridge valves, valve bodies and valve accessories, which are distributed in southern Africa by Axiom Hydraulics. 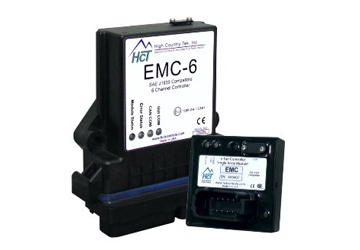 Operating on industrial or mobile command signals, HCT industrial controllers are compatible with valves and pumps from all major OEMs, providing precise and accurate electronic controllability. 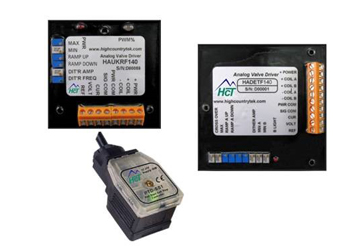 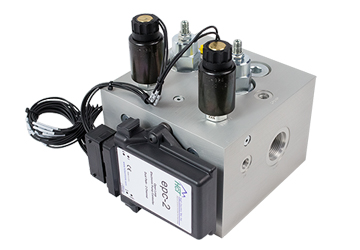 HCT e-Fan controllers form part of their ‘Smart’ PAL e-fan controller series. Leak-free, they are designed for faster than conventional installation and have fewer parts than comparative products. 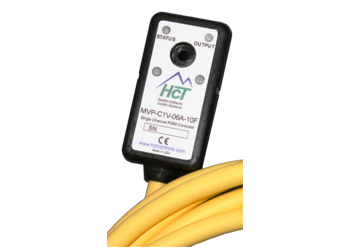 Operational temperatures for these plug top drivers are from -20 to 70° C. They are designed so the voltage inputs with the diagnostic LED for local diagnostics. PWM output comes in various options. 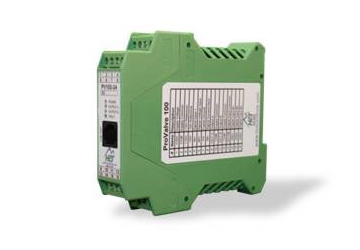 These controllers have multiple operating modes, an open and closed loop and optimised control with a dual PWM output, and function optimally in temperatures from 0 to 70° C. 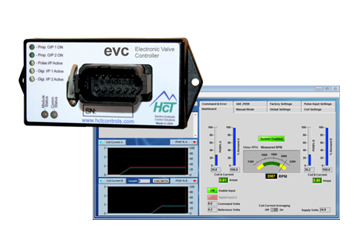 HCT mobile digital controllers are compatible with all OEM valves and pumps. They operate on industrial or mobile command signals and are powered by PC USP for set-up. Local diagnostic LEDs are standard. 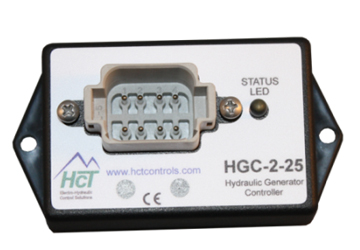 Hydraulic generator controllers from HCT are available in 3 ranges for optimised motor speed control. They are compatible with any kW-rated genset and have a full PID closed loop speed controller. 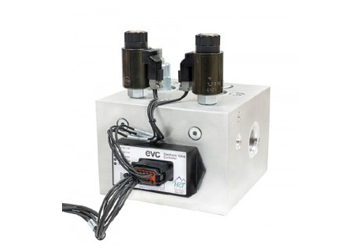 These controllers are EPA-compliant, have single or reversible direction air-flow, are scalable to suit application cooling requirements and designed for use with OEMs, upgrades and re-powers. 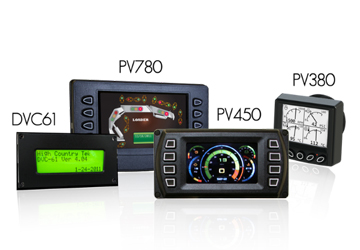 HCT LCD visual display interfaces have a rich, full-colour graphics interface for easy viewing – even in direct sunlight.
They have a multiple language application and are Tier 4/Euro stage IV ready. 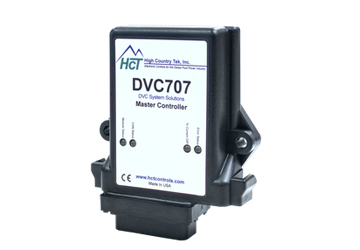 HCT programmable control modules have a supply voltage range of 9 – 32 VDC and twin CAN SAE J1939 ports for maximum flexibility. They are modular by design and extremely robust.

Let us find the best HCT controller for your application!

Tailored to your application:

We utilise state-of-the-art testing and calibration machinery to ensure long-lasting, OEM-specified performance for all product modifications.