Axiom Hydraulics is one of South Africa’s leading hydraulic specialists, serving the unique requirements of a range of industries through a comprehensive range of hydraulic products and unmatched application expertise.

We specialise in the design and supply of complete hydraulic systems, including hydraulic drives, integrated manifolds, power packs, oil cooling and braking systems.

Axiom Hydraulics’ head office is in Wadeville, Johannesburg, from where it provides full distribution and support to sub-Saharan Africa’s hydraulic businesses. 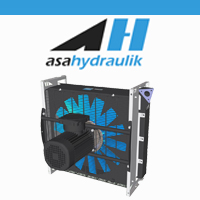 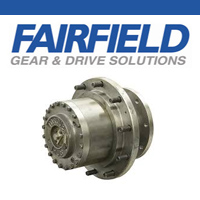 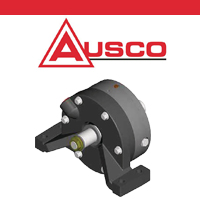 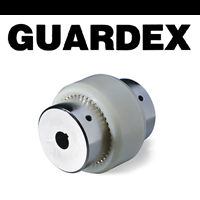 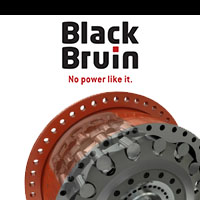 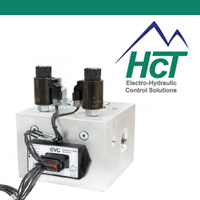 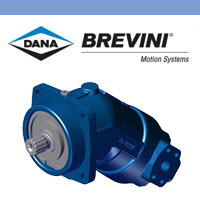 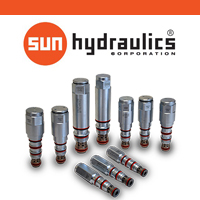 Axiom Hydraulics began with marketing hose and fittings to the budding hydraulics industry within South Africa. In 1968, we added the distribution of hydraulic equipment to our offerings, which proved to be a decisive move as the company could now offer comprehensive system solutions to a market where these were lacking.

In 1971, Axiom Hydraulics moved to newer premises in Heidelberg Road, Johannesburg. Around this time, we were appointed sole distributors for Sunstrand Hydro Transmissions – later becoming ‘Sauer Sunstrand’. With high costs and limited capabilities, the industrial torque converted and battery electric transmissions were quickly becoming a detriment to the mobile industry, hence the hydrostatic transmission was introduced, being far more efficient and compact.

With our expertise and internationally renowned products, they successfully fulfilled this demand, boasting no less than 20 000 loco hydrostatic drive conversion installations.

Our next developments were in opening branches in KwaZulu-Natal and Cape Town, as demand became increasingly localised. Adding another feather in the Axiom cap was the successful addition of the SUN Hydraulics cartridge valve range in 1992.

Our most recent milestone is our new 5 500-m2 facility in Wadeville, Johannesburg.

At Axiom Hydraulics, we have a unique business ethics and philosophy:

Send Axiom Hydraulics an enquiry today to find out more!

Our new 5 500-m2 hydraulics facility in Wadeville, Johannesburg, houses an enhanced product offering and stockholdings, with state-of-the-art system design and testing capabilities to provide innovative, complete hydraulic solutions, in any application and any industry.

For our customers, this means:

Our new facility includes tailor-made hydraulic test benches that allow us to accurately simulate actual field conditions. This means higher performance hydraulic solutions than ever before! 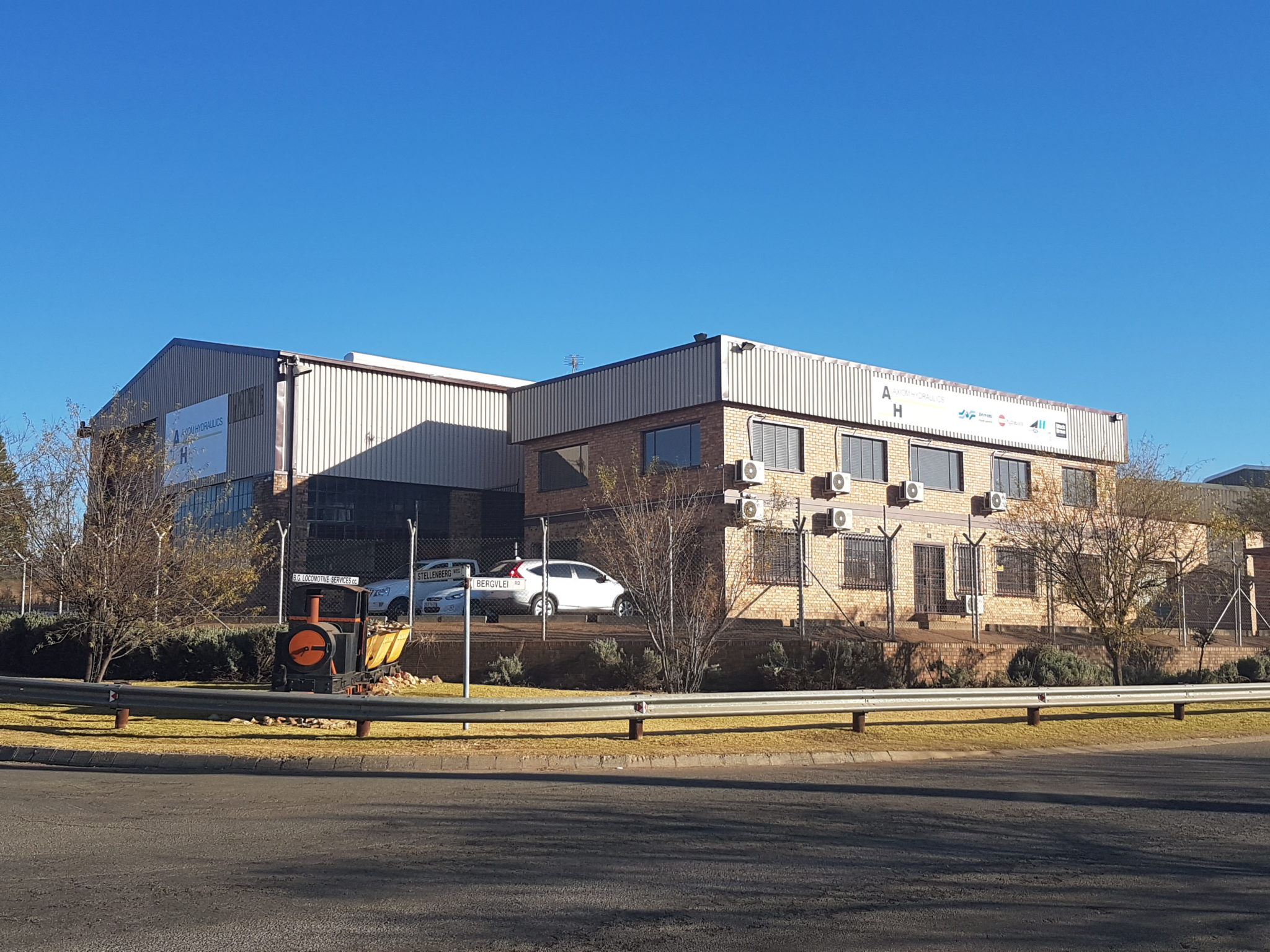 Get in touch with Axiom Hydraulics!